Appreciated with recognition award and Certificate 2020 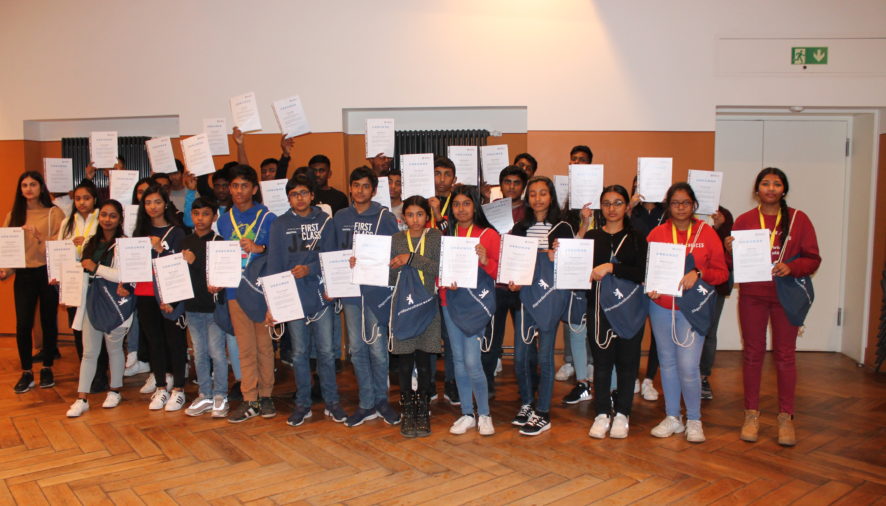 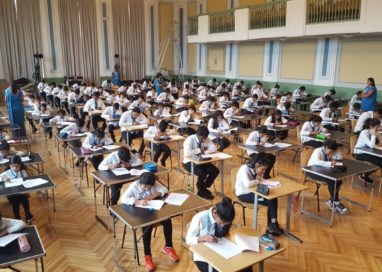 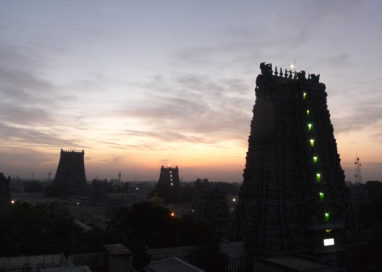 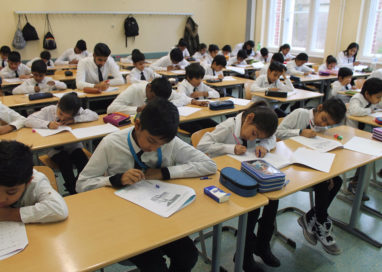 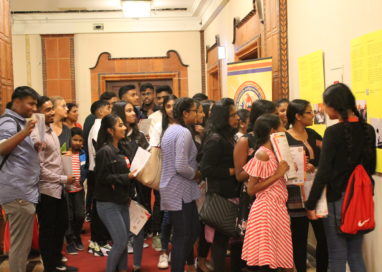 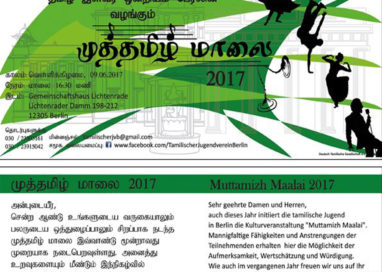 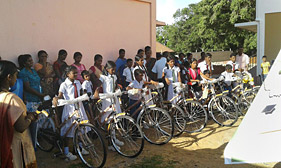 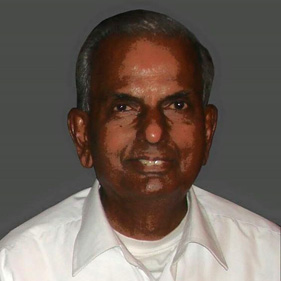